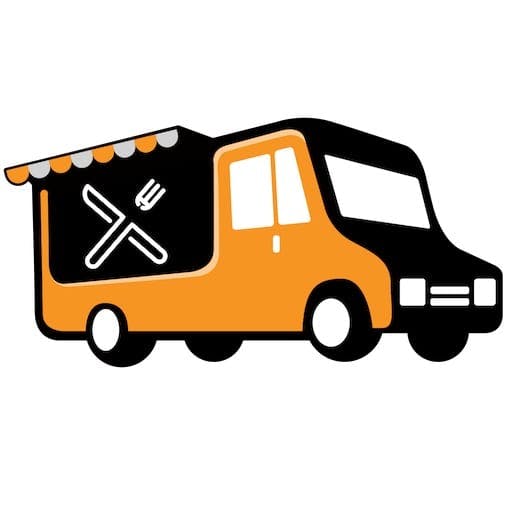 Belly Bombz Kitchen, a Korean inspired concept,
started off as a playful conversation among a few friends. When Belly Bombz was first established, the food was served out of a food tent pitched up at a local farmer's market in Long Beach, CA. As the concept slowly started building a Sunday following, returning customers recommended Albert to look into opening a food truck.

As of September 2012, Belly Bombz rolled out their very first gourmet food truck, debuting in the heart of Cerritos, and serving hungry wing fans all over LA and Orange County. Through all the blood, sweat, tears, kitchen logistics, engine problems, blown tires, parking tickets, and towing that were to follow, Belly Bombz continued striving to be up there with some of the best gourmet food trucks LA county had to offer, running with their philosophy of always making sauces from scratch and cooking our food to order.

In May of 2013, Belly Bombz rolled out with version 2.0: a bad ass beast of a machine that can withstand the heavy flow of customers at huge events.

In 2014, Belly Bombz brought you, its very first brick and mortar establishment! Here is where we offer you our extended menu, good music, craft brew, and Korean spirits.

In 2017, Belly Bombz opened their second brick and mortar establishment to service the people of Whittier, CA.